Who creates the predictions? 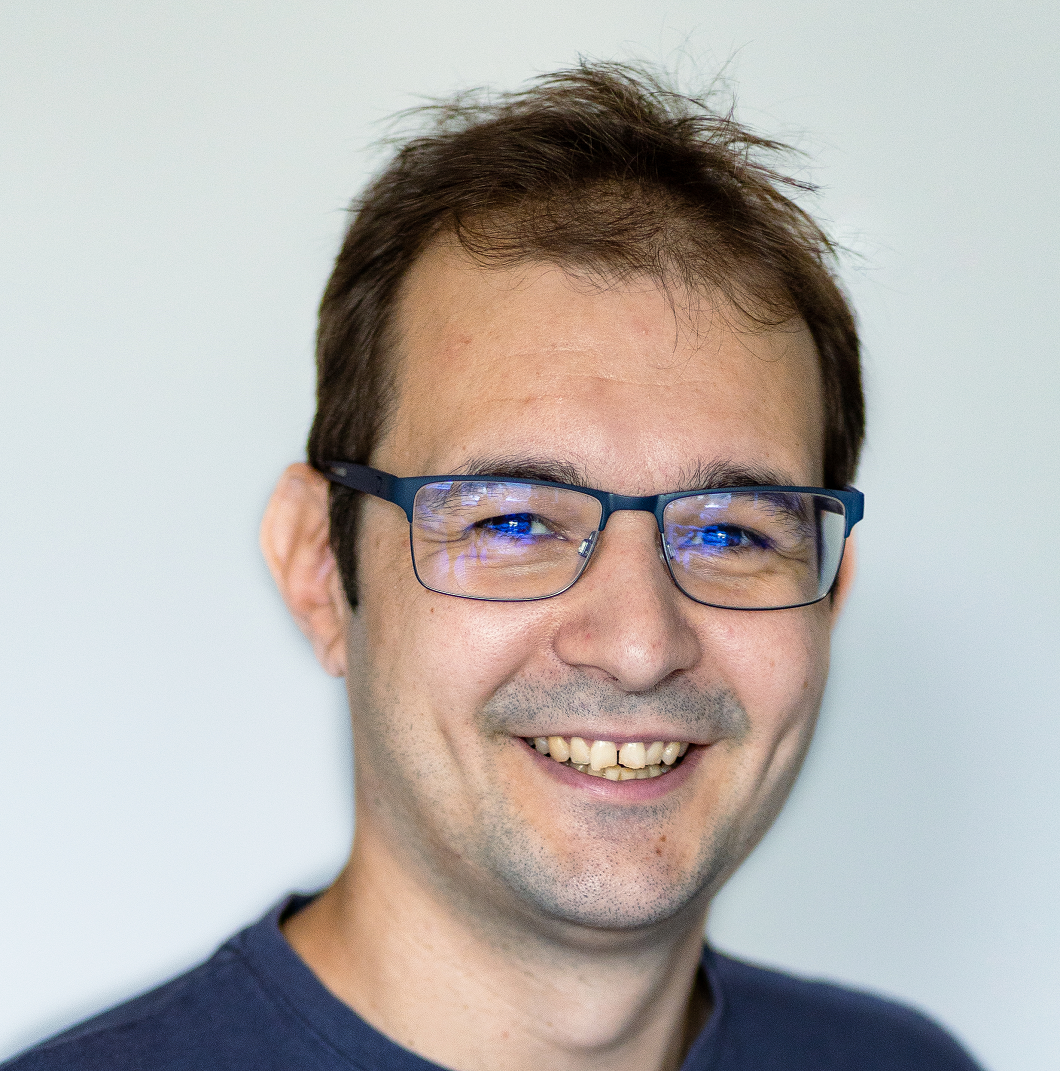 I am Ádám Sanyó and I work as a data analyst for a multinational company. I have been a political activist since 2009 and the 2022 parliamentary campaign will be the eighth election campaign I am involved in.

In 2009 I was an activist in the European Parliament elections in Hungary and in 2010 I collected signatures for an NGO for a referendum initiative.

I lived and worked in the UK from 2012 to 2016, assisting the campaigns of British political parties from 2014 to 2016 and I was a coordinator of volunteers in the pro-EU campaign in Cambridge during the 2016 Brexit referendum.


Politics and election prediction are my hobbies, and I have been researching and creating election forecasts since the 2015 UK election. I have always been interested in election forecasting, so I decided to set up this site to inform the public about Hungarian elections.

My articles about the 2019 local elections (all in Hungarian)


Can the opposition win back Budapest from Fidesz? (Mérce.hu)


How strong opposition parties are after the EP elections? (Mérce.hu)

Articles and studies about the 2018 tactical voting initiative

How to find the strongest opposition candidate? (444.hu)


Tactical voting became one of the biggest movements in Hungarian politics after 1989 (Mérce.hu)